Quixote Dance Congresses® introduces, for the first time in Spain, a kizomba, bachata and salsa festival, combined with the beauty of a medieval city, member of the UNESCO world heritage, such as Alcalá de Henares in Madrid (Spain).

The festival consisted of 5 days and took place from the 13th to 17th of September of 2018. There were open air activities, dance classes, night and daytime social parties and shows performed by the best selection of Spanish and international artists.

SensuAlcalá con Salsa! is an artistic fusion of dance with historical heritage. For the first time in Spain, attendees were able to enjoy dancing outdoors, combined with indoor workshops with the best artists from the international scene of Salsa, Bachata and Kizomba.

Quixote Dance Congresses ® through their festivals, wants to give recognition to their main artists such as the masters who, over the years, remains on the podium and reinvent themselves, as well as the new promises, recently discovered and with great technical and artistic potential.

Our brand clearly reflects the objectives of the festivals. The logo and the first symbols have been designed by the Japanese artist Fuki Funakoshi, who has merged the Quixote, who represents the Spanish cultural heritage, with the ballerina who represents the dance.

In this firs edition of SensuAlcalá con Salsa! we would like that all those people who came motivated by the dance, also spent their free time enjoying the culture, history and gastronomy of one of the UNESCO world heritage cities, Alcalá de Henares (Madrid, Spain).

Save the dates to enjoy and learn from the most requested artists of the scene in this unique experience in 2019! 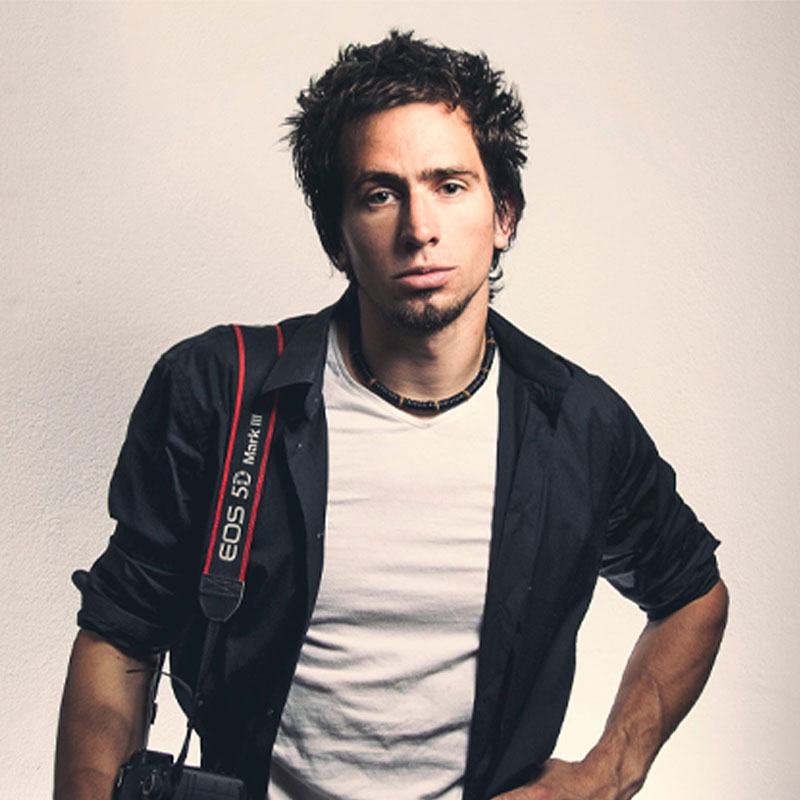 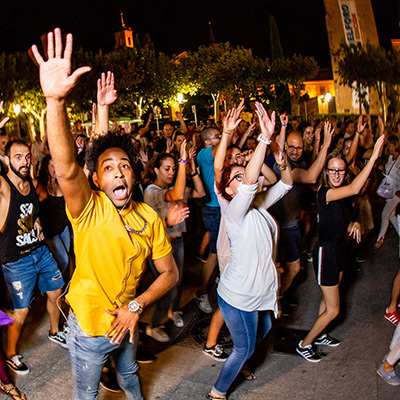 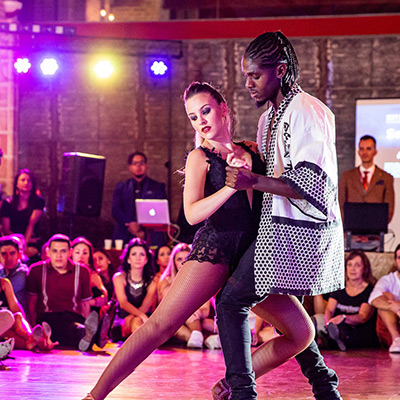 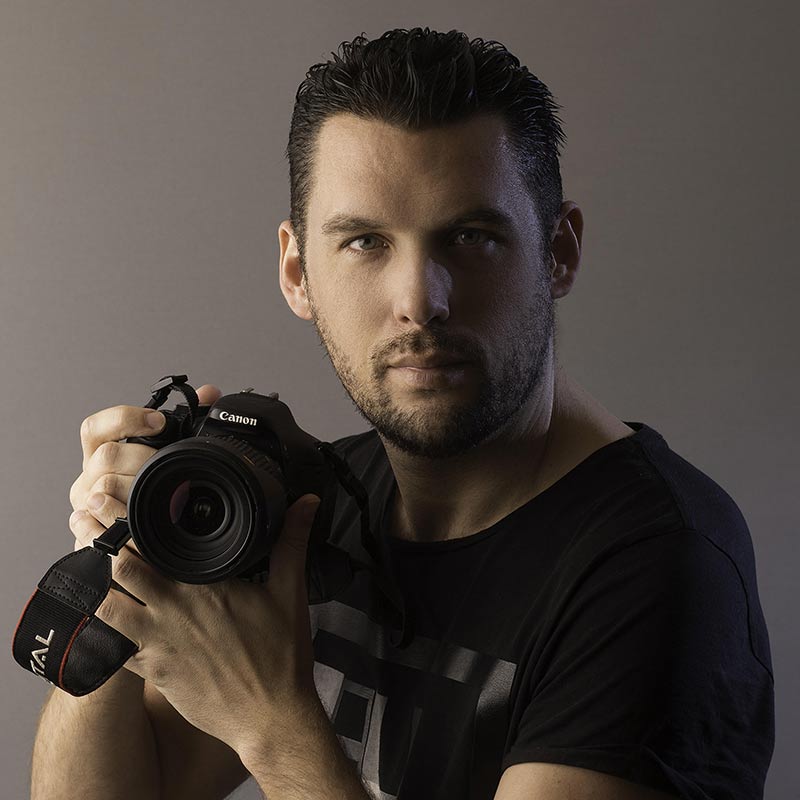 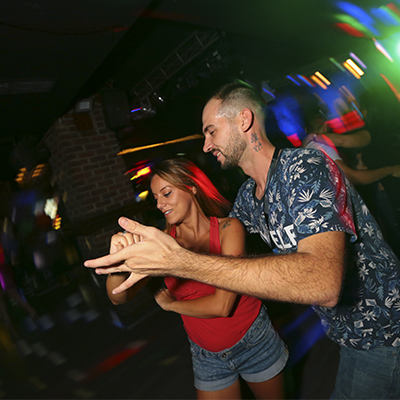 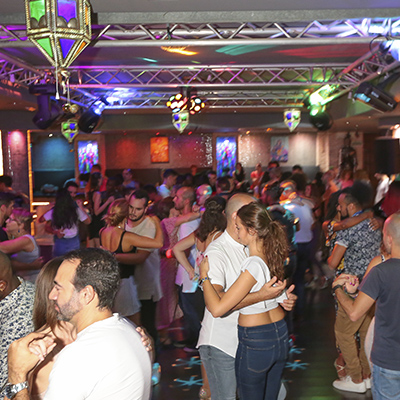 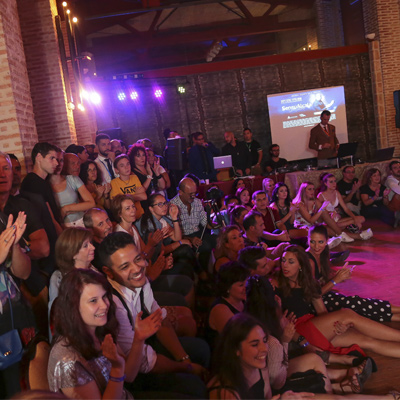 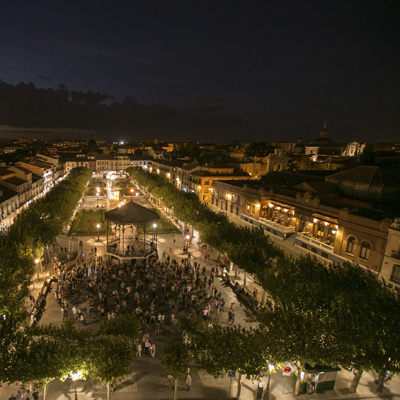 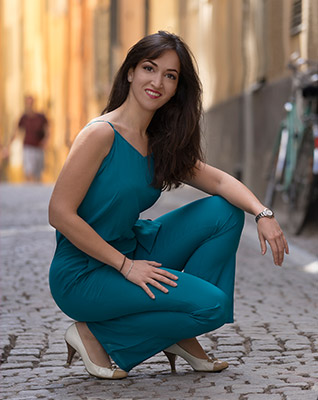 Marta de Castro dances salsa, bachata and kizomba since 2009 and has been in over 50 festivals, where she has met the best international artists. Following her passion for the dance and with her experience as a user in congresses, she decided to create the company Quixote Dance Congresses to organize her own events and promote the talent and culture of all those artists who taught her so much along the years.

In SensuAlcala con Salsa!, Marta has designed the line up, schedules, concept of the festival and she has put together the best professionals in each sector to make her original idea come true.

Eugenio Gurumeta (Tropos) | Subcontract for the logistic production of the first edition, 2018 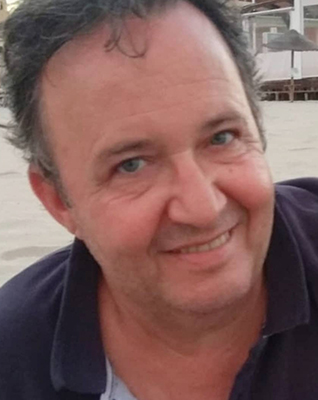 Tropos are the creators, producers, promoters of events and concerts for more than 30 years, they have endorsed their professionalism.

By chance, Eugenio Gurumeta, its director, began to organize public events when he was only 16 years old and since then he has produced, promoted and scheduled more than 5,000 concerts and 2,000 events of all kinds, the first of them in 1986.

In the last campaign Tropos produced more than 200 events for some of the most important companies in Spain and also multinationals: Telefónica, ONCE, Energya, Ferroli, Cointra, Huawei, L’Ôreal, Loewe, Novartis, Pfizer, Pepe Jeans, Tommy Hilfiger, Bankinter, ThyssenKrupp, among other first companies and 120 concerts and shows.

Luis Gurumeta directs the communication and organization of this events company.
They programmed the legendary Madrid Hall “Calle 54”, where the great masters of world jazz have passed.

They created the World Music Festival of the “Sierra de Madrid” with about 30 concerts in one summer.

They produced more than 40 concerts for “Caja Madrid” in Madrid, Barcelona, Ceuta, Ciudad Real and other cities in Obra Social centers of that entity.

They created and produced the show Flamenco “Joven 2006” at the Teatro Español in Madrid and “Sangre Nueva Jóvenes Flamencos” in the same theater in 2009 in co-production with composer Paco Ortega. They also organized more than 150 concerts at the Lara Theater in 2010 with a programming of all kinds of genres, from Flamenco to Pop Rock, Jazz to all types of World Music.

They were the directors of production and programming of the North Colonial Hall where more than 500 concerts and disc presentations were held for Amaral, Maná, Ana Torroja, Beatriz Luengo, Manuel Carrasco, Chenoa; many of them in collaboration with Cadena 100.

They were the promoters of Dance Groups such as the System Ballet Aragón and ” Joaquín Ruiz” company (choreographer of the National Ballet of Spain and the Royal Conservatory of Madrid) Creators of the “Encuentro Latino” which for almost two years gave rise to the best nights of dance with live music from Madrid. 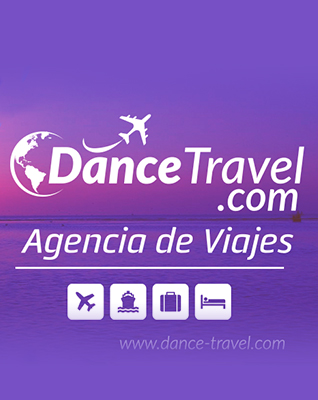 Dance Travel was born in 2013 and since then it has established itself as the largest Travel Agency in Spain specialized and dedicated to the world of dance. We currently have a team in which we have people with almost 20 years of experience in travel agencies and event organization, as well as delegations or commercial teams in Madrid, Andalusia, Levante and soon in the Canary Islands.

Each year manages and coordinates accommodation and transport for more than 35 events and dance competitions in our country.Dance Travel also manages and organizes “different” group trips in which you can enjoy our passion for dancing with our vacations: Dance Cruises, themed trips: Bachata in the Dominican Republic, Salsa in Cuba; Mambo, Funky or Swing in the USA; Kizomba in Cape Verde, Tango in Argentina, … and In the same way we organize groups of people who come to Spain from all over Europe to spend their holidays with sun, culture, beach and … dance, a lot of dancing.

For any request related to your booking or accommodation please send an email to: eduardo@dance-travel.com