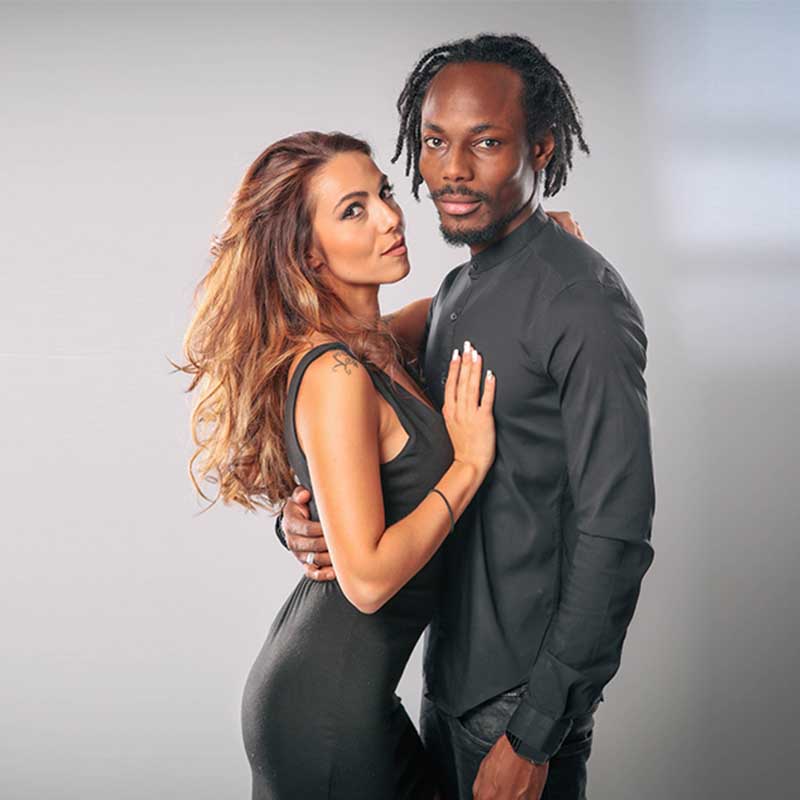 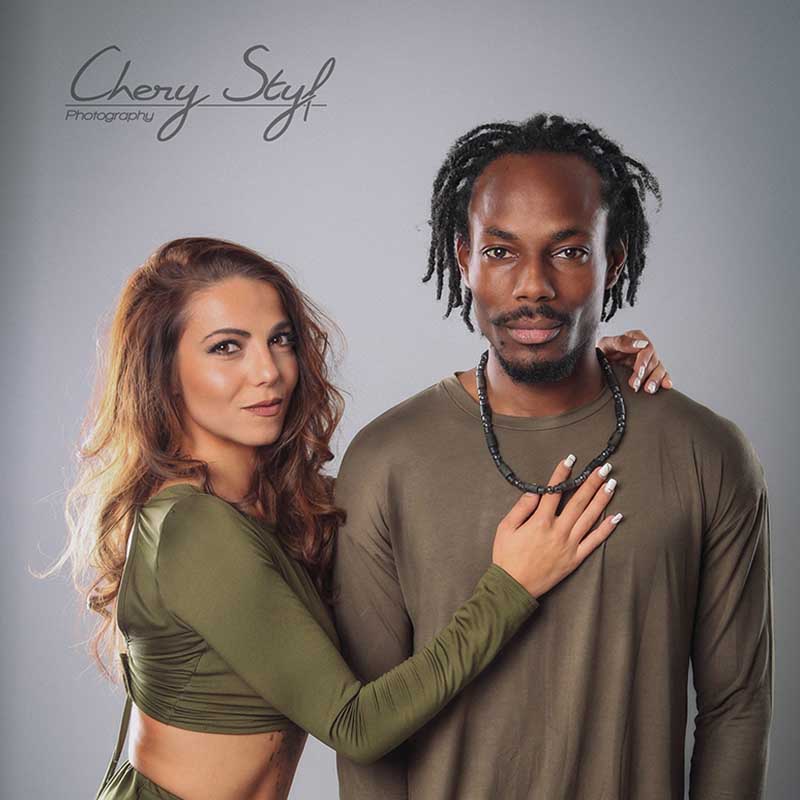 Pierre Yves started dancing at the age of 5. He has been dancing for 23 years.

Dance is his passion so he tries to touch everything, classical, modern jazz, hip-hop, dancehall, salsa, bachata and kizomba. Two years ago, he returned to the team with Curtis Seldon y Chérazad Benyoucef (former partner) “CMD”. They are the basis of this dance urbankiz, and that’s how he started to dance like that.

With his partner, they met one year and a half ago, an evening in Paris, she invited him to dance and it was the connection between both that a few months later she accepted to become his partner.

Sarah has been dancing since childhood. She took her first lessons at the age of 8 years.

She started with modern jazz and HIP HOP, she’s part of several bands with which she won some contests. Eventually she dances dancehall, and three years ago she discovered kizomba, semba and taraxx. Sarah took courses in the association kizevent founded by Lawrence and Adeline and joined the band a few months later when she recognized their urban style and the innovative musicality. For her, dance means the deliverance and strength of life.

Pierre Yves and Sarah danced for the first time on a taraxx session where they found their artistic half.

They give regular courses throughout the week in France Island and sometimes elsewhere (Luxembourg, Nantes, etc.). Pierre Yves teaches classes in various associations “ChangeMyDAnce” and “ABL mitry mory”. Dancing for him means to express himself.

Recommendation of the organization:

Let them blow you away with their amazing performance. Never miss a session when Pierre Yves and Sarah are at the dance floor. 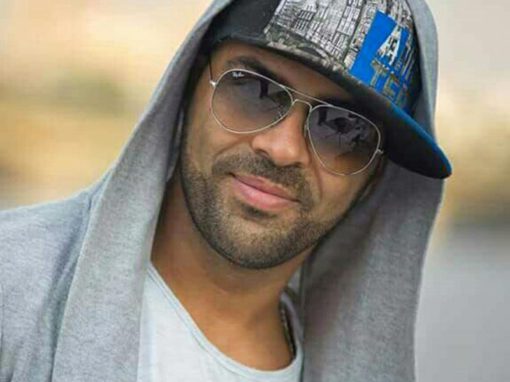 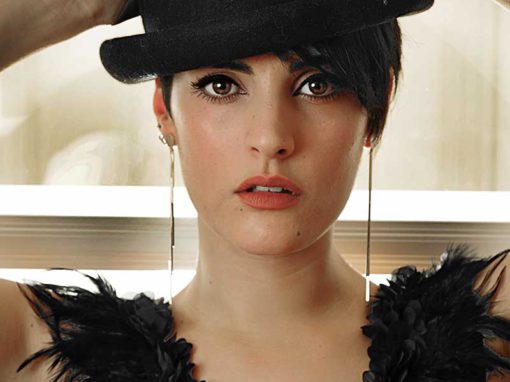 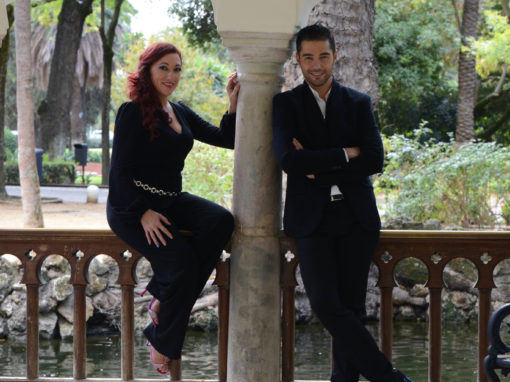 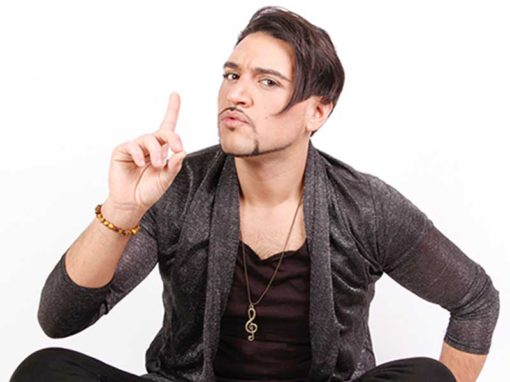 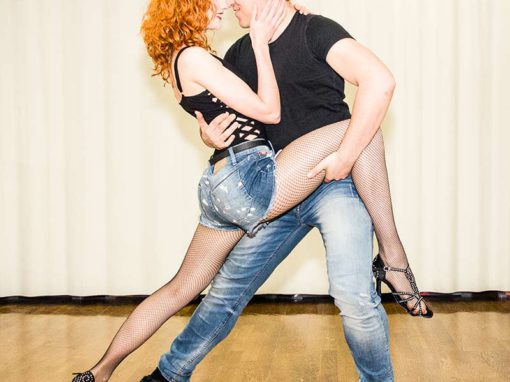 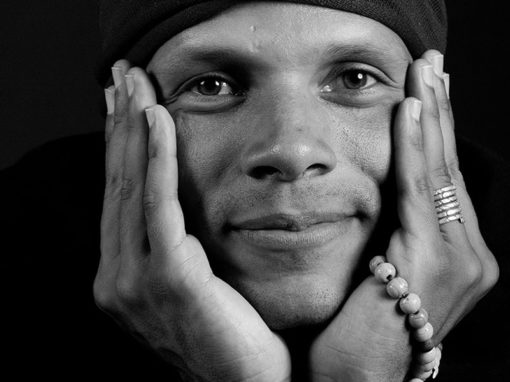 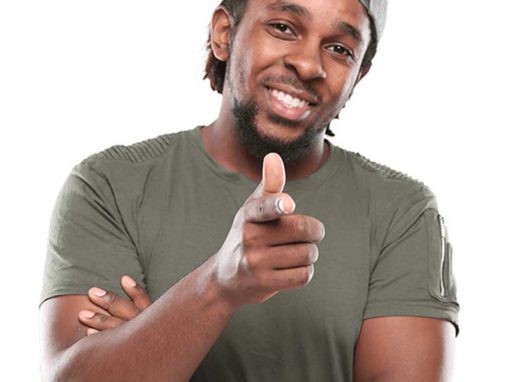 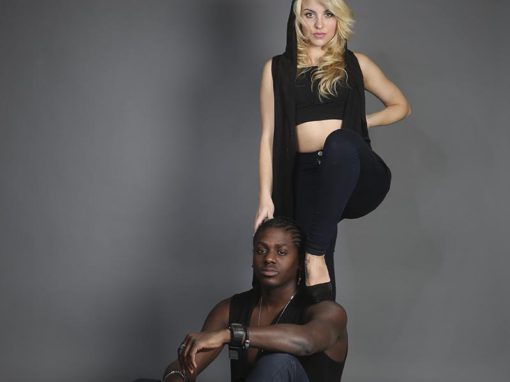 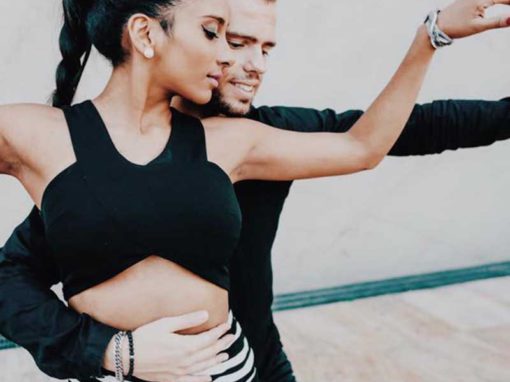 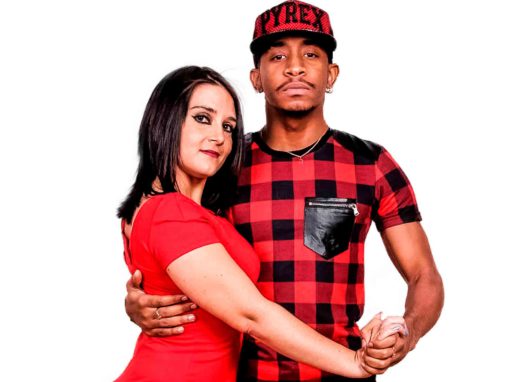 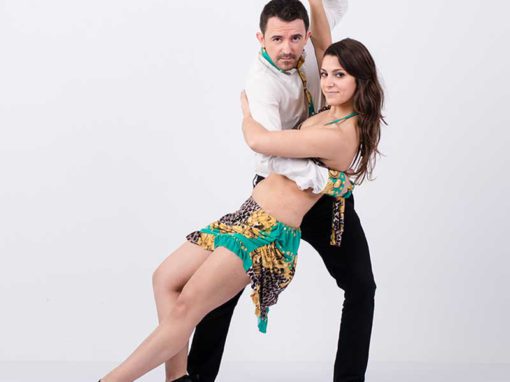 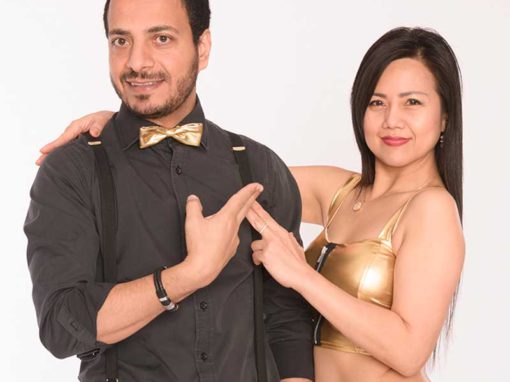 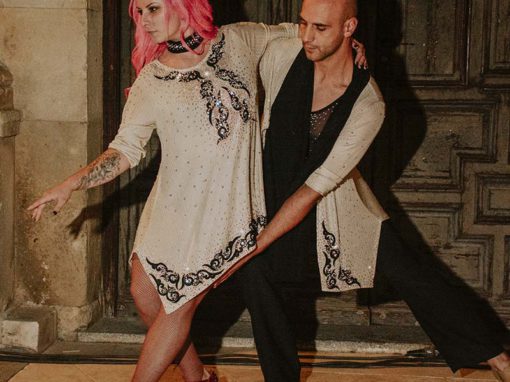 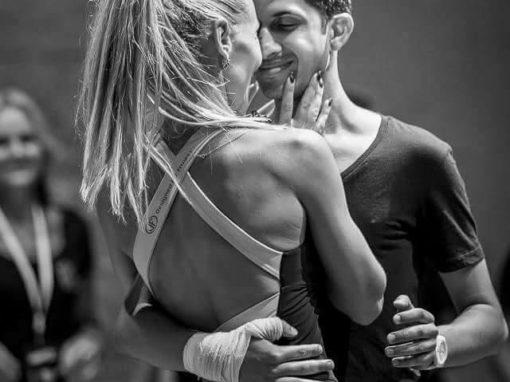 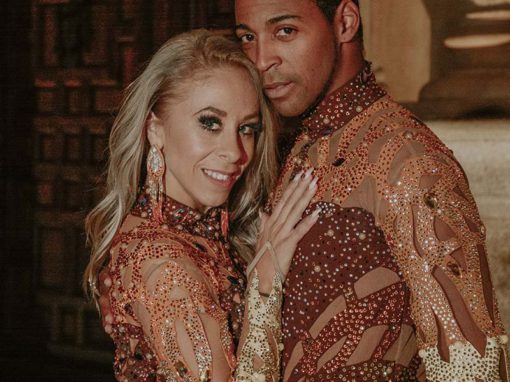 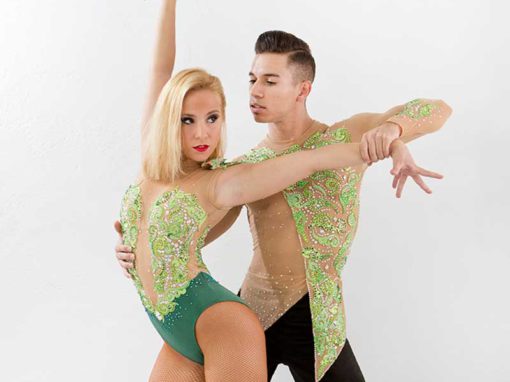 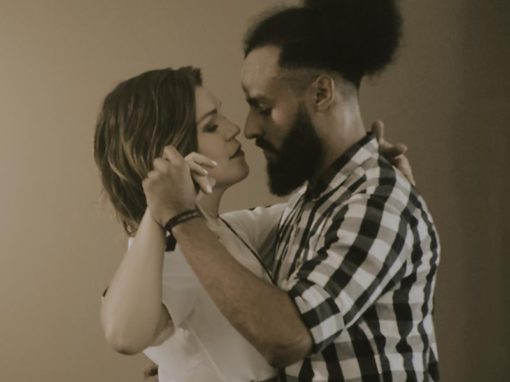 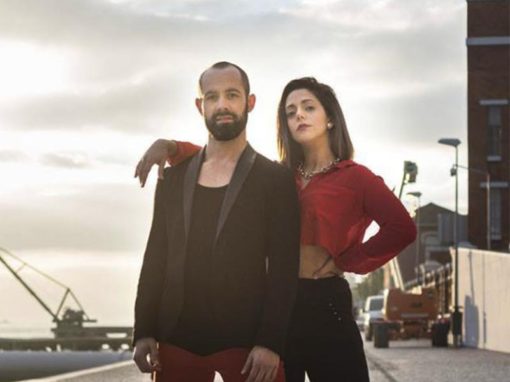 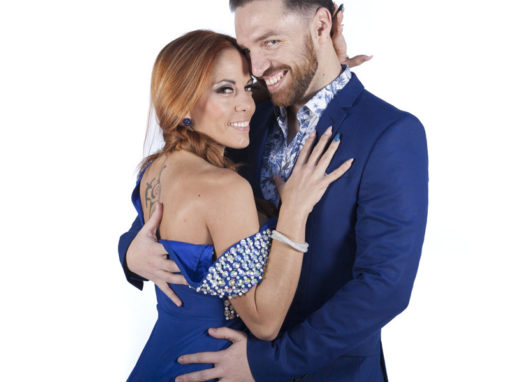 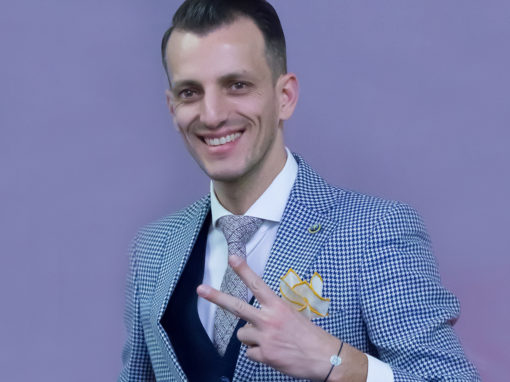 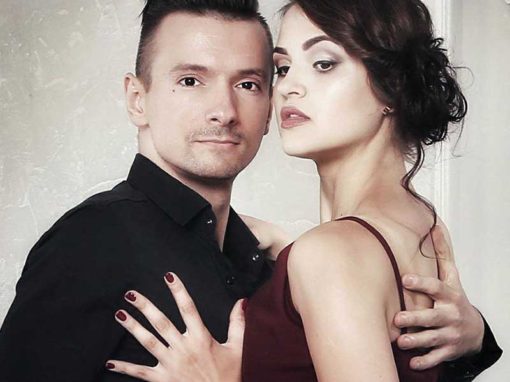 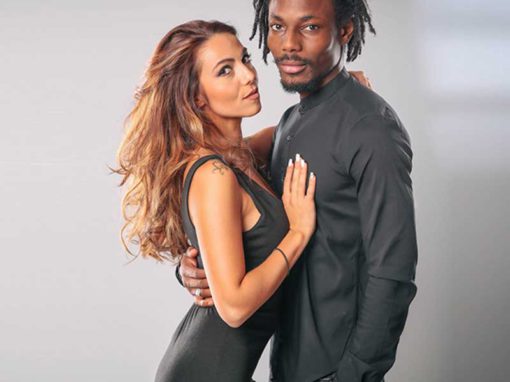 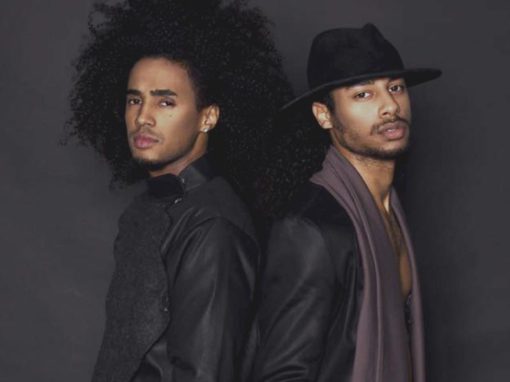 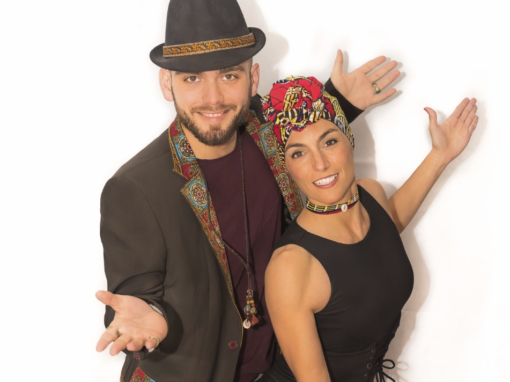 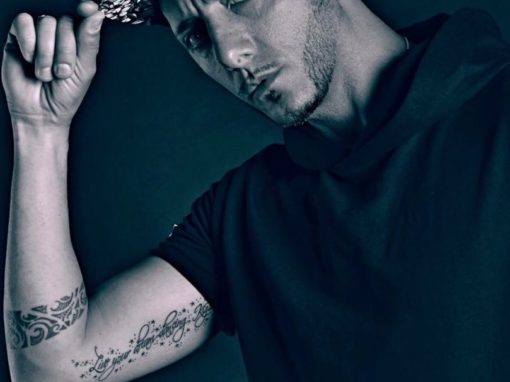 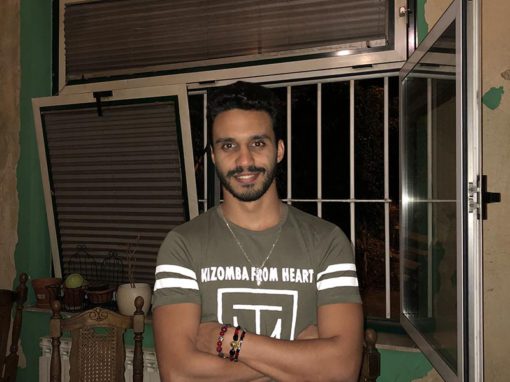